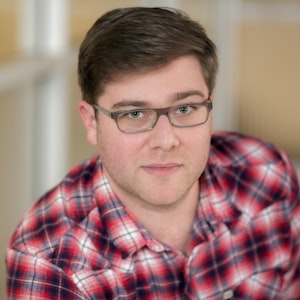 Andy Hurst has worked in public radio for more than a decade. He's a senior producer on KUOW's All Things Considered.

Andy previously worked on KUOW's midday newsmagazine, The Record. He's also worked as a producer for both Weekday and The Conversation. Andy spent more than six years behind the microphone at KUOW. His voice could be heard just about everywhere on the KUOW schedule. He first joined the station as an announcer for KUOW2.

He started his career at Northwest Public Radio in Pullman, Wash., where he was a producer and the local host for Weekend Edition. In his spare time, Andy likes digging through record crates, going to shows, watching documentaries, and watching baseball. He's a graduate of the Edward R. Murrow College of Communication at Washington State University.

To see more of Andy's past KUOW work, visit our archive site.