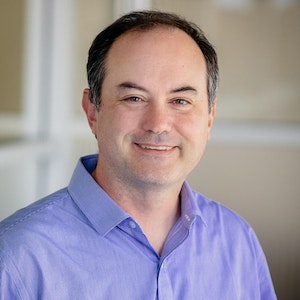 David started in radio as a DJ at Reed College in Portland, Oregon. Listeners responded with enthusiasm, he says, sometimes by throwing empty beer bottles at the station.

In New York, David worked as the managing editor and reporter for a regional newspaper. He also freelanced as a radio correspondent and reporter before moving to Seattle (shortly after it was still cool).

At KUOW since 2004, David has also worked on The Conversation, Weekday, Speakers' Forum and The Record. Now a reporter, David says his main goal is to create radio that matters to KUOW listeners. If he's not doing that, please let him know.

To see more of David's past KUOW work, visit our archive site.