We talk to science fiction author and Chief Information Officer of the City of Kirkland, Brenda Cooper, about what the future Northwest region looks like in her new book, "Keepers." She dubs the new megacity that humans build, "Seacouver."

Plus, King City Councilor Jeanne Kohl-Welles has abruptly pulled her support for a stadium funding proposal that she originally supported. We talk to her about her about-face.

We also discuss why we can't stop watching the orca whale who is carrying its dead calf near the Canadian border. Soundwatch Coordinator at the Whale Museum, Taylor Shedd, is on a boat in the Strait of Georgia tracking the whale and he joins us with an update.

Finally, how should we deal with wildfires? The Governor has declared Washington to be in a state of emergency because of the wildfires, meaning the National Guard will be deployed to help battle them. We talk to Aaron Schmidt, fire operations chief at the Department of Natural Resources about fighting the blazes. And we talk to Richard Manning, an environmental journalist who says we should just let wildfires burn. His piece in Harper's this month is "Combustion Engines." 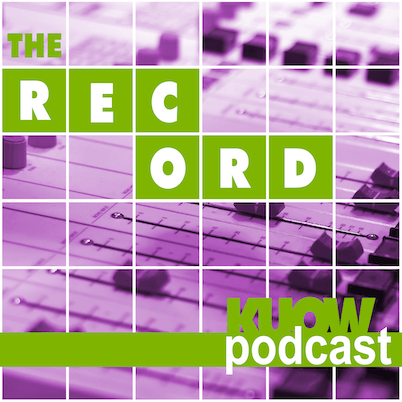 The debate over 3D-printed guns

When should a teenager be charged as an adult?