Voices from the 2019 Seattle Womxn’s March

The Seattle Womxn’s March, now in its third year, has come and gone. But the voices from the rally linger in these speeches.

Themes included healing and thriving, peace through justice and local calls to action. The speakers addressed building community, not walls, the distinction between being an ally and an accomplice, the question of who makes history and what it means to make America great again.

“Too many of us have fallen for anything longing for the good old days, even though the good old days were racist, were transphobic, were sexist and misogynist, were classist and homophobic,” said Dr. Rev. Kelle Brown.

The program included the following speakers and performers:

Please note: This recording contains one unedited word of an adult nature.

Listen to the full versions below:

Full version of the rally before the 2019 Seattle Womxn's March 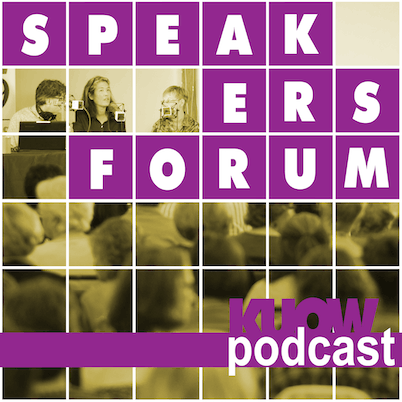 Reflections on Trump as an 'American con man,' by author David Shields